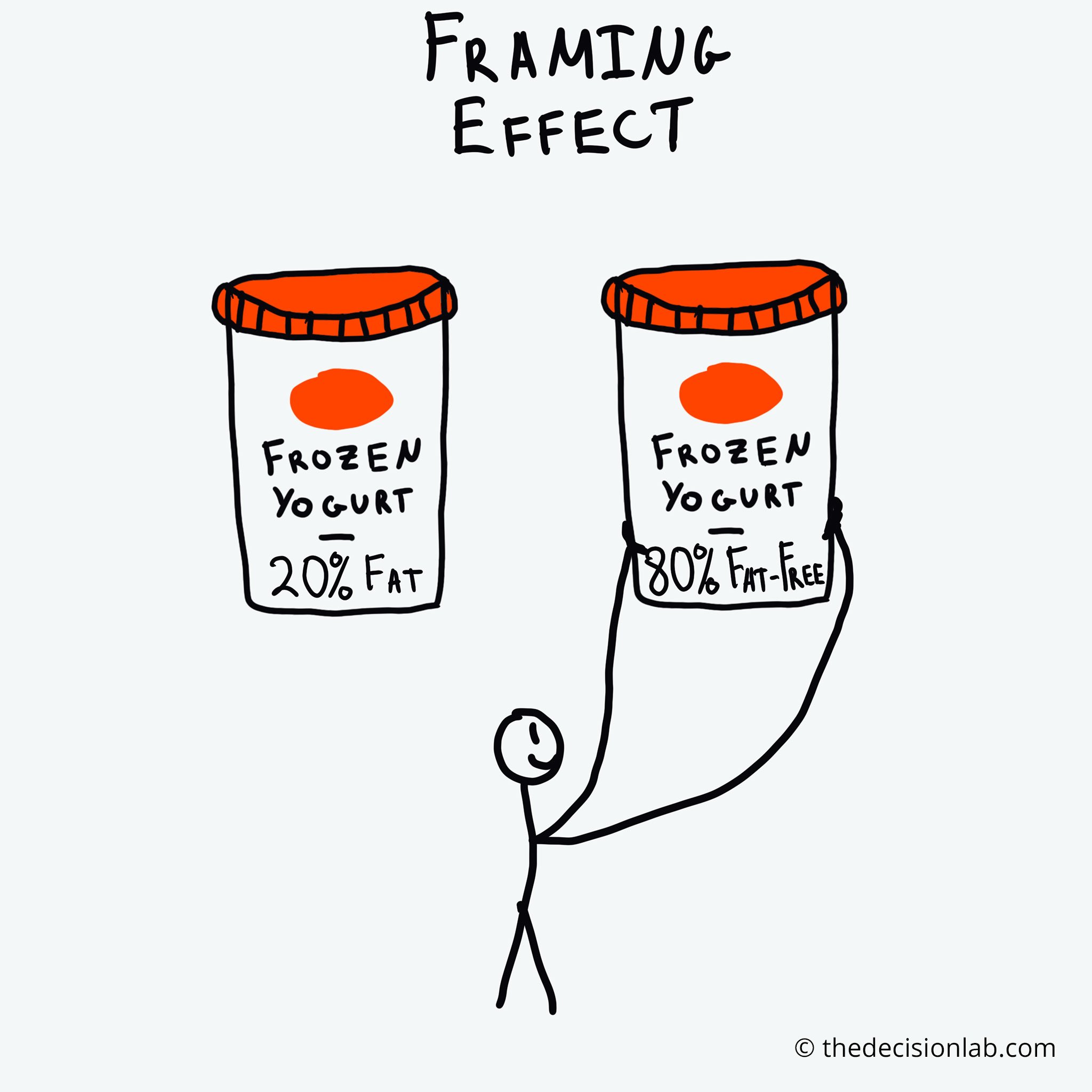 Top 7 brain tricks that will increase conversions on your website, emails, ads, and more: (Ignore this at your own risk)

1. The Framing Effect People arrive at your site with a set of predefined notions. If you can influence what those notions are, you’ll have a better chance of converting on your site. This is why you see «8 out of 10 dentists recommend» vs «2 out of 10 dentists don’t recommend 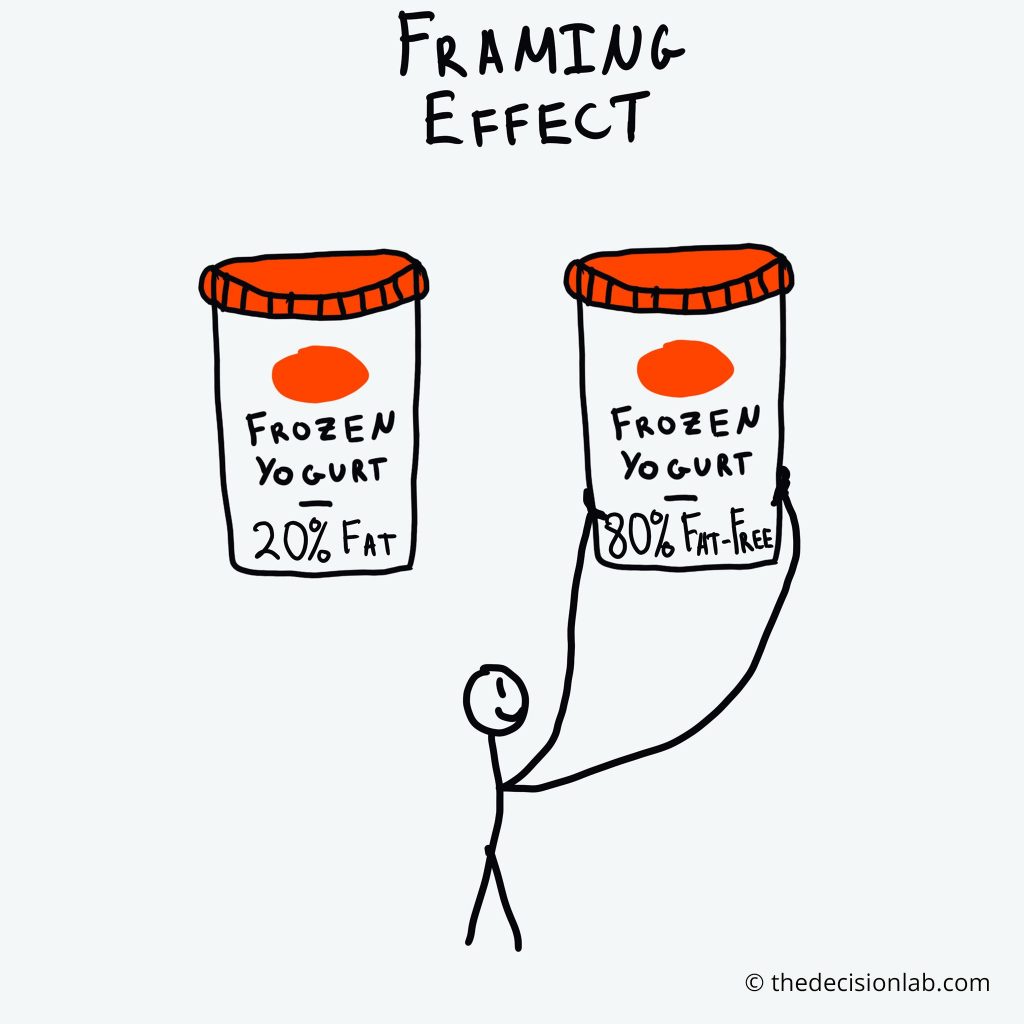 2. The Decoy Effect How many times have you thought to yourself, “I’ll get the larger one because it’s only $1 more”? That’s the decoy effect in action, and we’ve probably all fallen for it at some point in our lives 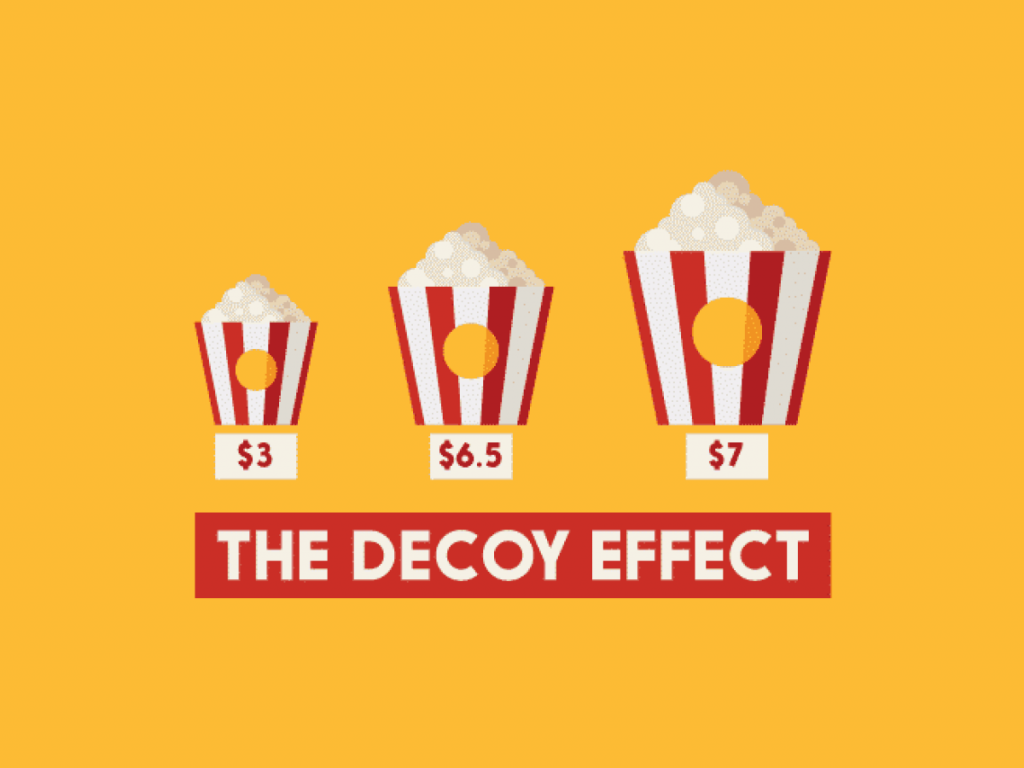 3. Scarcity people feel powerless to resist what is less available 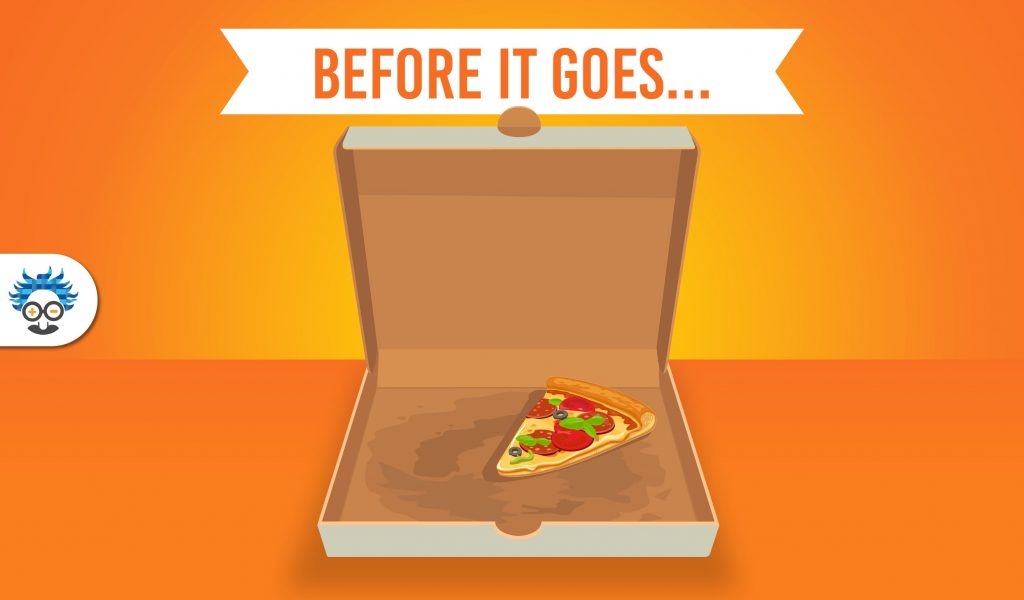 4. Loss aversion People don’t want to lose what they already have. Instead, they’d rather hang on to something rather than gain something new. 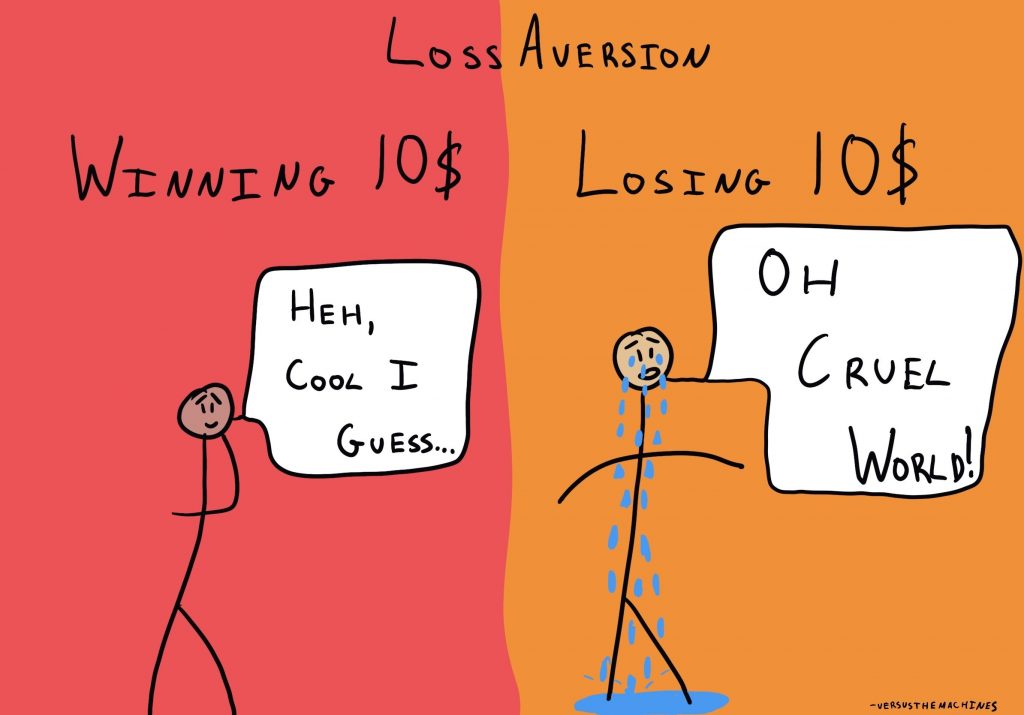 5. The halo effect if you get a product from a company and love it, you’ll be likely to buy other (and even unrelated) products from the same brand instead of searching for an alternative from a competitor 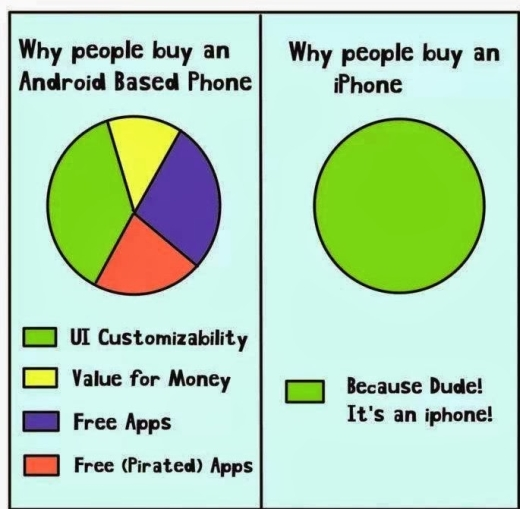 6. Instant Gratification We’re hardwired to want more, faster. The more time you save your customers when they have an issue or need something, the more loyal they will be to your brand. 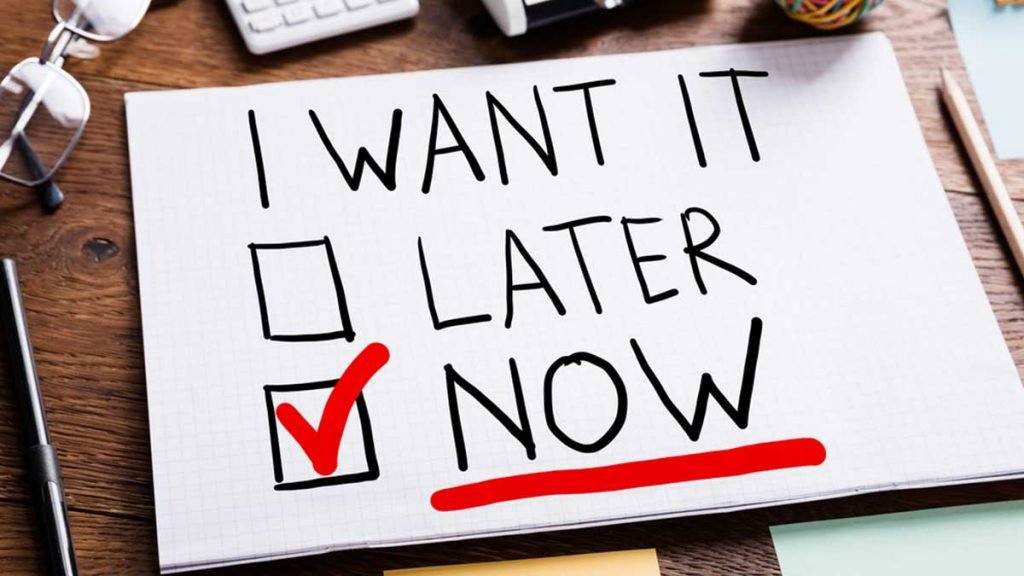 7. Make enemies. Defining an enemy tells your audience who you’re not, which will help them see if they align with what you’re about. People have an urge to belong and pick sides if given the opportunity and an enemy can help do just that. 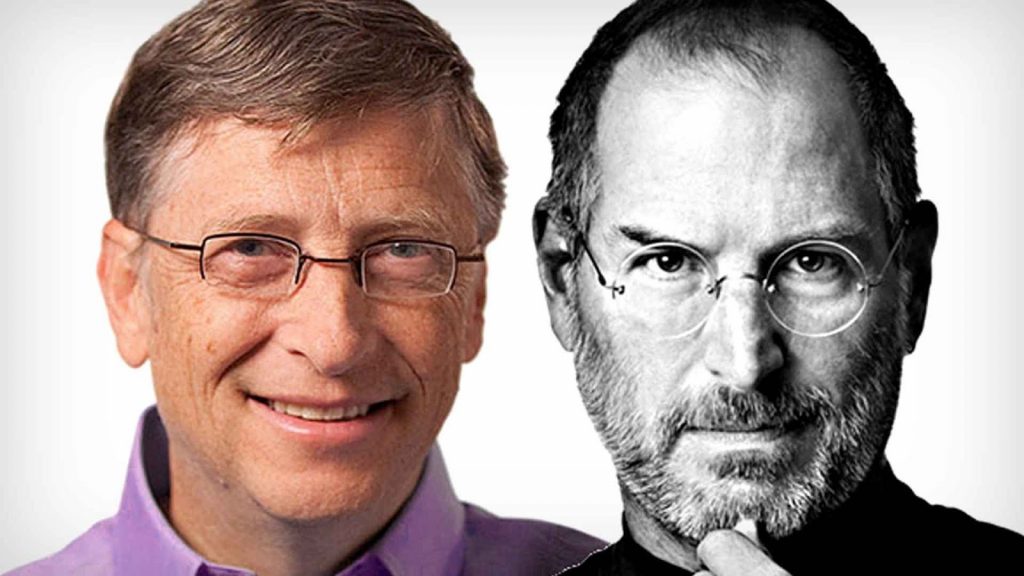 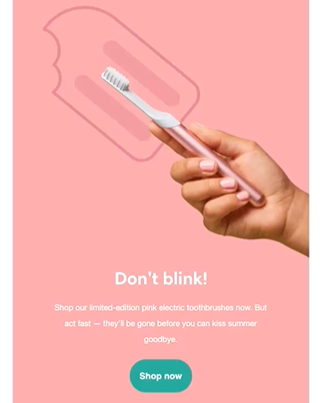 Emails usually suck. But some don’t. and I found them. Here are 10 that will blow you away 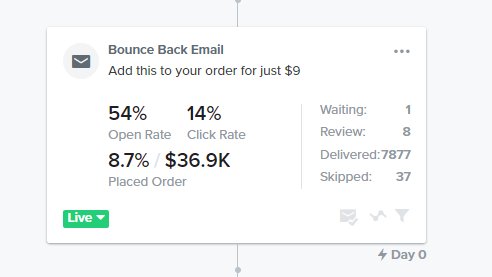 Last month I sent one campaign and I made $122k in 24 hours. One of my clients open this thread and find out how I dit…